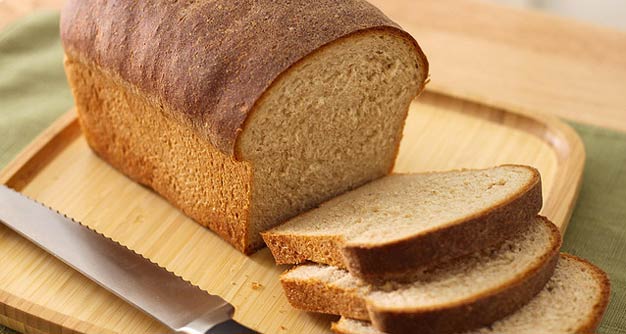 Fast forward 10 years and the glutenless business is a $10.5 billion industry according to Mintel market research. The company estimates gluten free sales will rise to $15 billion in 2016.
Comparing a list of nearly 800 keywords about Gluten, we can see that monthly searches about Gluten and Celiac Disease range from 2.4 to 3.4 million. 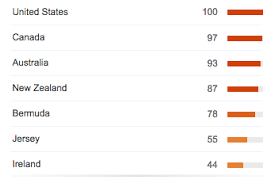 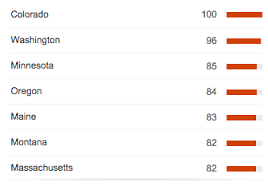 
Some key takeaways from the graphs:

PrevPreviousBy The Numbers: The Growth of SUP (Stand Up Paddle Boarding)
NextTop 10 Outdoor Industry Stories of 2014Next