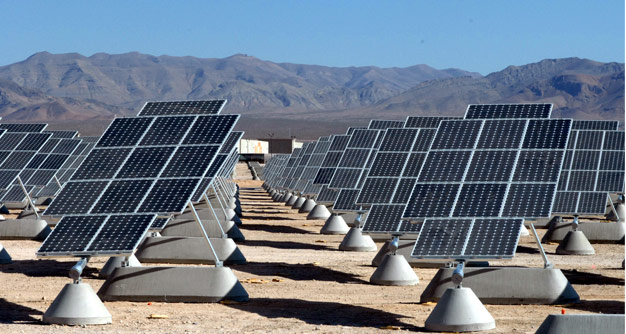 If you think the solar boom went bust with the recession, take a look at the numbers below, which paint a different picture. Solar is coming back with a vengeance, growing 418% from 2010 to 2014 [1]. And while solar is still a small overall part of America’s energy mix, this type of growth in adoption definitely signals that it could become mainstream. Solar is predicted to become the world’s largest source of electricity in the next 35 years.
California is towering over other states in terms of solar energy adoption, with the next closest states being Arizona, North Carolina, Massachusetts, New Jersey and Hawaii. While only certain residential and commercial buildings are suitable for solar, one of the biggest opportunities is shared solar, which has the capability of tripling access to solar power in the United States.

PrevPreviousBy The Numbers: The History and Future of Women in Golf & How Golf Brands Can Understand the User Experience of Female Golfers
NextProduct Review Volume MattersNext