Silence and Consequences: The Smartwool Experiement 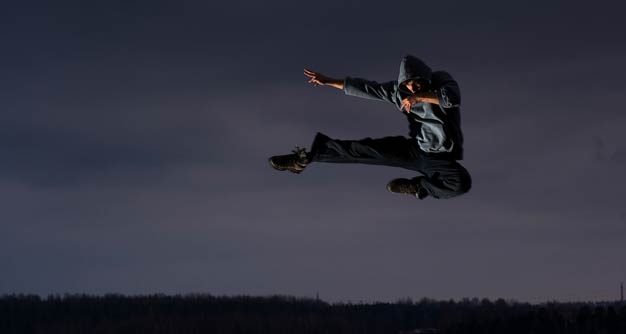 Okay. I’ve thought a lot about this post. The Smartwool Experiment. If you don’t know what it is, go to Beck Tench’s blog, The Smartwool Experiment.
You should read up. Why? Because if companies don’t learn this lesson it will happen to them in the outdoor recreational space.First, SmartWool is a very good company. Have followed it for years and have had personal dealings with many in the organization. Good product. Well managed. Environmentally progressive. A star in the Timberland Group. The company thought it was handling everything with the Smartwool Experiment just right. And then BOOM…things went wrong in a hurry.
Here’s the short story. A young woman, Beck Tench, is a SmartWool fan. She buys the socks. Pays the price. Recommends them to others. However, she did notice that her socks were wearing out faster than she thought appropriate for the 18 dollar price tag. She started a blog and called it The Smartwool Experiment.
She writes a song.
She writes SmartWool. Someone in customer service writes back saying the socks should last about a year. Good response. Honest. To the point. And then SmartWool writes another post to her, apparently from the product development or marketing department.

(EDITED OUT THE REST OF THE RESPONSE)

Personally, I thought this response was fine. Explained why the durability of socks rests with individuals and their habits.
Beck Tench replied in a video saying that she felt manipulated. In its first response SmartWool wrote that the socks should last a year. Now the story has changed and its up to the wearer.  She said SmartWool made her feel like she should take responsibility for the socks wearing out. And she should buy Smarwool’s new PHP socks for 19 bucks, which last longer.
As far as I can tell SmartWool did not respond and basically became passive. And this is where the problem started. Beck was hoping for some kind of a response. Post. Email. Pick up the phone. Again, as far as I can tell the company fell silent.
And The Smartwool Experiement continues to grow. Beck has published her 10th Episode in which she tries out Bridgedale socks that have been sent to her. Darn Tough socks have already arrived in the mail. Beck has published some consumer defenses of Smartwool, but the damage has been done.
SmartWool had an opportunity to strongly participate in the Smartwool Experiment. Should have sent Beck socks and had her test them. Made her a part of a consumer product testing team. Hell, made her chairperson of it. Had her get others on board and build the team. Had the team report back about durability, design, comfort.  What a golden opportunity.
Why did Beck feel manipulated? Why did she take it personally? Because she had a personal stake in SmartWool. She had bought many pairs. Had recommended them to others, and no doubt had many discussions about the socks. She believed. And she wanted to talk to her sock company about durability.
Had SmartWool continued the dialogue, engaged Beck and explored durability together, the company would now have a disciple with a growing blog. An influencer who is spreading the good word about SmartWool.
If your a good brand, sing out for all the world to hear.
Image: Hyeenus