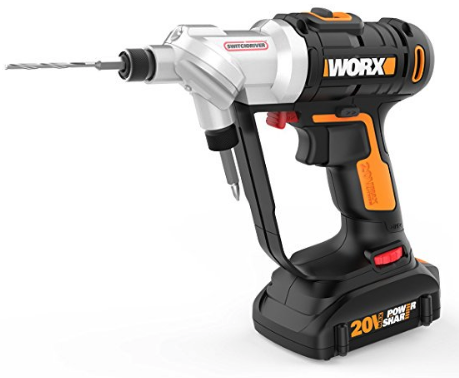 These product designers know how to create award-winning products that users love. But as the above results show, there is constructive criticism to be found, even within the most glowing product reviews. And while many companies claim to be “consumer centric”, this is often a high level buzzword that doesn’t have real outcomes.
The small stuff—the battery charge being complex or the touch screen not having a zoom feature—can be the most memorable to a consumer. Addressing these issues head on will go a long way in a brand’s quest to create a lasting relationship with customers.
But sweating the small stuff doesn’t have to make your life difficult. While our high-level review insights above can help highlight some issues, it would behoove product designers to instill an ongoing product review monitoring program to incorporate the post-purchase feedback into its customer-centric strategy. A partnership with the right entity can provide award-winning insights that prove true with both design entities and consumers themselves.