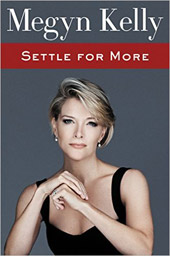 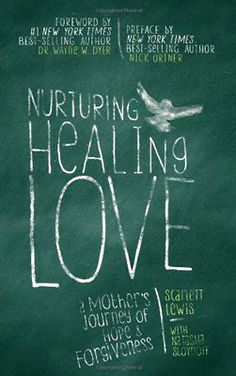 Then there are the trolls who take things one step too far. One such case is for the book Nurturing Healing Love: A Mother’s Journey of Hope and Forgiveness, written by the mother of a Sandy Hook victim to describe her journey after the massacre of 20 people in Newtown, Connecticut.
There has been a slow movement of Sandy Hook “Hoaxers” who claim the entire event was falsified to strengthen the gun control cause. After one YouTube video called for viewers to “hit this woman as hard as we can”, over 170 1-star reviews appeared on the product page.

What is the common ground in each of these scenarios? The power of product reviews. Amazon review trolls, including activists and the politically opinionated, understand the power they have as a medium for getting a message out. With Amazon being one of the most visited websites on the planet, one review could get read thousands of times.
While the Amazon “fake review” controversy is not fixed, it has gotten much better. Since 2015, they have sued over 1,000 people for buying or selling fake reviews. And they made a big announcement this year that they will be cracking down on fake reviews even harder.
While Amazon CEO Jeff Bezos claims fake reviews are a minuscule percent of total reviews, we look forward to Amazon reviews becoming totally legit. Because the fact of the matter is, people are reading them. And 90% of them do so when making a purchasing decision. So what’s being said has a huge influence over sales of a product. The goal of Amazon and all ecommerce sites should be to publish accurate reviews to better serve their customers.