Why is the TSA on Yelp? Answer: Money 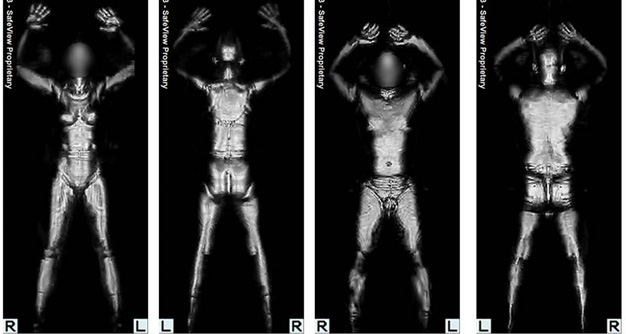 It sounds like the setup for joke but it’s true: your experiences with the Transportation Security Administration, possibly the most reviled government entity this side of the IRS, can now be reviewed on Yelp.

There’s a lot to be gleaned from careful analysis of the reviews written by your customers, but why would TSA subject themselves to what will surely be an overwhelming level of abuse? I don’t have the answer, but I have an idea.

Listening to your customers talk about your products provides a significant competitive edge, but TSA doesn’t have any competitors. They can’t lose their exclusive gig of providing annoying, ineffective security at US airports, but they can lose something just as critical – funding for their $7.4 billion annual budget.

TSA has had some serious PR black eyes in the last few years, but nothing could top this summer’s leaked report showing that undercover investigators were able to smuggle mock explosives or banned weapons through checkpoints in 95 percent of attempts. The oft-leveled accusation of “security theater” had been validated.

To the political entities that fund them, TSA needed to look like they were taking action. The easy first step was canning the Director, followed by the deal with Yelp. The latter could prove more difficult.

The deal with Yelp and TSA was just announced on August 18th, and many entities have already generated a significant volume of reviews.

How Will TSA Take Action?

TSA has promised to “…use customer feedback to drive improvements in citizen services”. This is a dangerous promise on two fronts:

1) The complaints that they’re likely to hear: “Make the line go faster”, “Make the agents less surly”, “Stop making me take off half my clothes and unpack my carry-on bag” are very tough changes to make, and

2) Once you’ve publicly promised to “use customer feedback to drive improvements”, you have to deliver.

“Listening Makes You Smarter” is a phrase we use a lot at Channel Signal. And while we applaud any company that uses consumer product reviews at a performance metric, we’d encourage those companies to build a decent-sized data set and analyze the results before making changes or promises.

AI Tells Us Why

We Are AI Integrated Recently, we have implemented an Artificial Intelligence tool, which has allowed Channel Signal to dive even deeper into the minds of shoppers.  We know that there…

Is Your Business Getting the Whole Picture?

A few years ago, I was traveling through Sedona, Arizona on my way to the Outdoor Industry rendezvous in Scottsdale. I stopped for the night and ducked into a small…